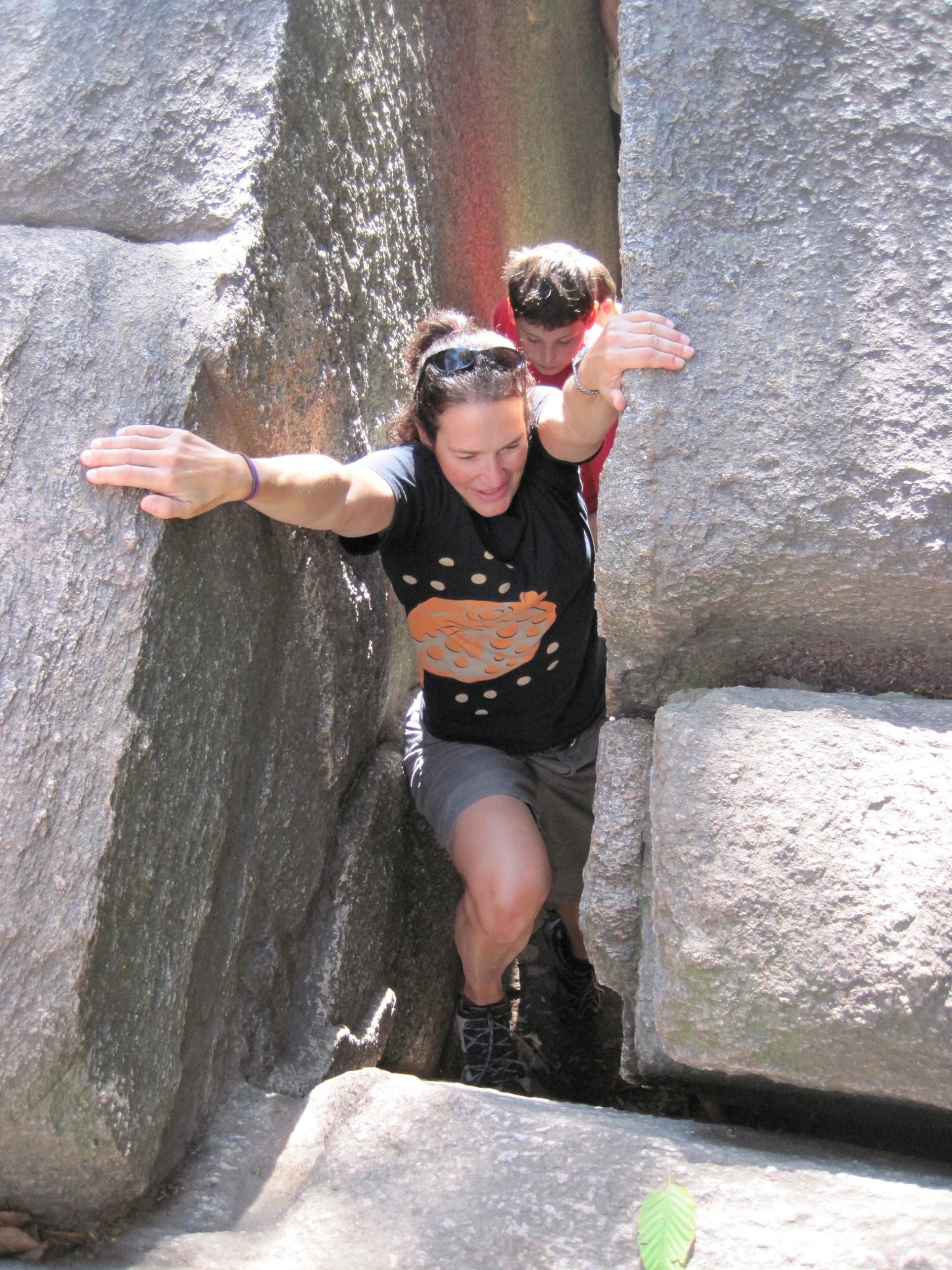 I’ve been running in Central Park since I moved to New York City in 1990. This includes 6 New York City Marathons and too numerous to count races from 5k to 20 miles. I know every up and down, every incline and decline. I know when the crest of the hill is coming so I can give it that extra push. I know when the downhills and flats are coming so I can make up some time. Central Park is a challenging and beautiful 6-mile loop in the middle of the busiest and craziest urban city in the world. But when you’re in “the Park” the hustle and bustle of “the City” seems remote.

Even though I moved out of Manhattan a little over 10 years ago, I have a special place in my heart for Central Park. Every time I come back, I plan a run in the Park.

Today, it was 18 degrees and pretty desolate. During my 5 mile loop, I found my mind reminiscing about my first few runs in the early 90s. I remembered my weekly runs with my friends Jim and Douglas (not together). I remembered the conversations about work, relationships, and running! I thought about all of the races I ran; in the rain, the snow, the heat.

I moved to New York City when I was just 24. Now I’m almost 48. I’ve been running in Central Park for half of my life. It is STILL one of the highlights of my athletic career. Whether it’s a race or an easy no-pressure run with a friend, coming back to Central Park is like coming back home.

As I progress with my Ironman training, it’s also fun for me to look at my watch and be able to clock a sub (albeit just under) 9-minute mile for the 5 miles counterclockwise loop. Although it’s not a personal best, especially in a race setting, it’s not too far off my times when I was regularly pounding the pavement in the Park. That’s NOT including Harlem Hill for those who, like me, know Central Park like the back of their hands!