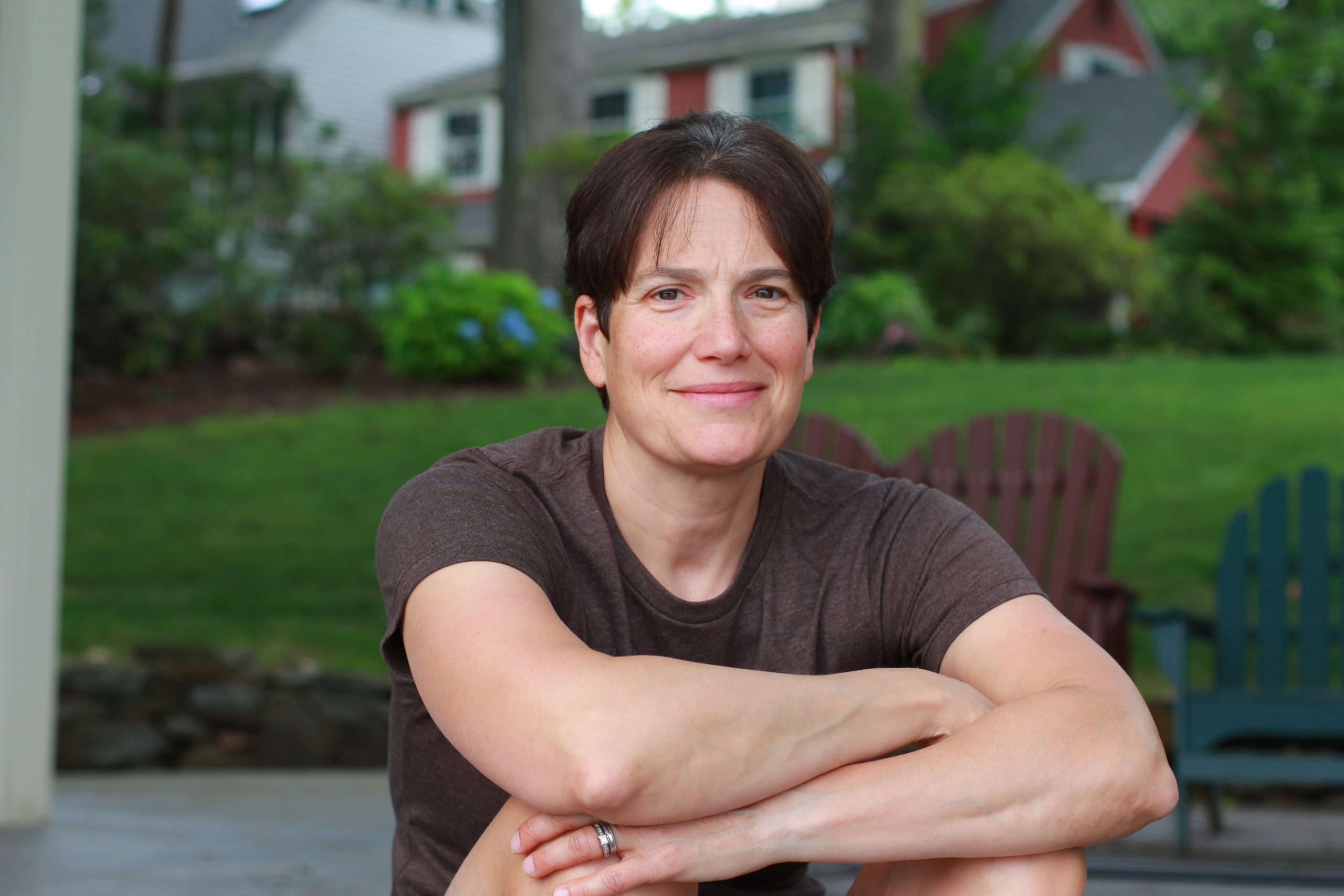 Two women were having a conversation in the locker room of my local pool.  One woman, who had just finished her shower, was explaining to the other woman, who I never actually saw, why she hadn’t been at the pool lately.  She had been traveling a lot for work and then went somewhere in the Midwest to celebrate her mother-in-law’s birthday.  The woman who I couldn’t see asked the towel-clad woman the age of her mother-in-law. “Eighty-eight,” she replied.
The voice-only woman than asked, “Is she a young eighty-eight?”

Although, I was pretty much ready to leave the locker room, I was curious to hear the response. It seems like such an oxymoronic question.  How can you be a young 88?  Eighty-eight is ‘up there!’

The lady in the towel answered quite sadly, “No, she’s not.”  She doesn’t exercise or socialize. I really believe…” The conversation trailed off as I left the building smiling, assuming these two women continued their discussion about the importance of exercise and community on longevity.

I thought to myself, 88 or 48, exercise and having a robust social life really does keep us young. I intend to be a young 99!

Last night, my son was reading the Guinness Book of World Records.  I asked him to see if there was a category for the oldest person to do a sprint distance triathlon.  He couldn’t find it, but he did find the oldest man and woman who had run a marathon (this was from 2001). I might have to do some digging to find out the answer, but for some time now it’s been my goal to continue doing triathlons (at least one a year of no specific length) until I’m 100 or beyond. Since I started when I was 28 in 1994, that will be 72 years of doing triathlons.  Not sure if it’s possible, but I’m willing to try/tri!

Yesterday I read a short article in the New York Runner, the official publication of the New York Road Runners, about a woman named Joy Johnson. On November 3, 2013, 86-year-old Johnson completed her 25th consecutive New York City Marathon. During the race, she fell, but continued on and crossed the finish line at 7:57:41.  She started running the NYC Marathon in 1988, only three years after she took up running at the age of 58.

The morning after the race, she visited the Today Show wearing her finisher’s medal and appeared on camera with Al Roker.  Afterward, she returned to her hotel room to rest and passed away in her sleep.